A dynamic and versatile musician, flutist Linda White excels in an array of musical styles and plays the entire spectrum of flutes from the piccolo down to the contrabass flute.  She regularly performs with classical guitarist Robert Gruca as part of the Gruca White Ensemble.  Comfortable with both written and improvised forms, this duo stretches the boundaries of the standard classical concert with their improvisations and arrangements of rock, funk and Latin tunes.  In 2020, the Gruca White Ensemble released their debut recording, A Different Take, through PARMA Recordings Big Round label.   Linda is a founding member of the Blue Water Chamber Orchestra, and has also performed with The Cleveland Pops, The Cleveland Opera Orchestra, The Akron Symphony, The Canton Symphony, Erie Philharmonic, and The New World Symphony.  An avid chamber musician and champion of contemporary music, Linda regularly collaborates with the composers of The Cleveland Composers Guild and performs their pieces at venues throughout the Great Lakes region.  An engaging teacher, Linda teaches at The Music Settlement, where she has students of all ages and abilities, and, along with her colleague Jane Berkner, directs two flute choirs.  Linda received her Bachelor of Arts degree from the University of Wyoming, then moved to Ohio and earned her Master of Music degree from The Cleveland Institute of Music as a student of Jeffrey Khaner. 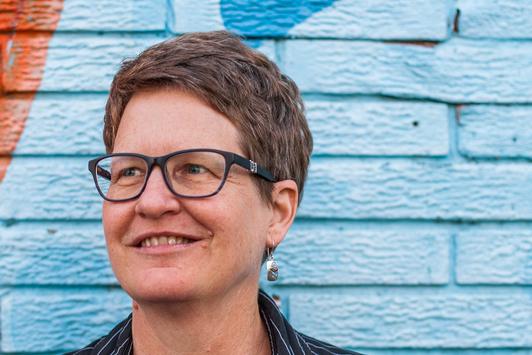